This blog is a shout-out to some of these organizations dedicating their work to Palestine. We see you!

Medical Aid for Palestine (MAP) is a UK-based organization aimed to deliver health and medical care to Palestinians. MAP has been operating for 30 years and they are fully dedicated to reaching out to Palestinian communities in need of health care, especially those affected by occupation, conflict, and displacement. 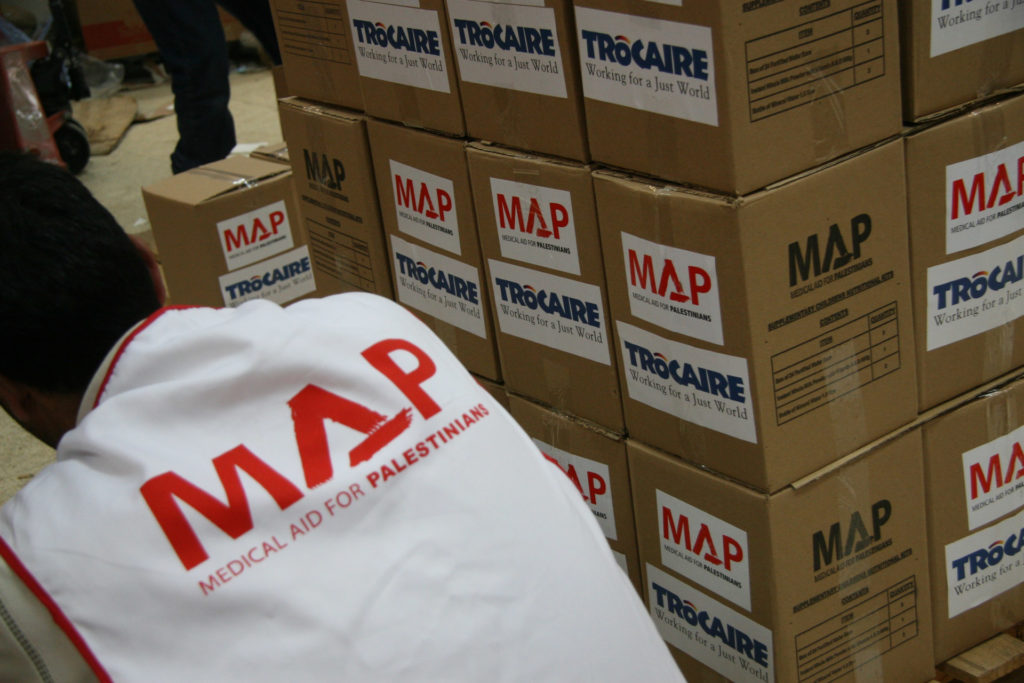 American Muslims for Palestine (AMP) is a national education and grassroots-based organization based in the USA. They are committed to delivering good education to the American public on Palestinian history, culture, and religious heritage. AMP has been operating since 2006 and has offices in several states. 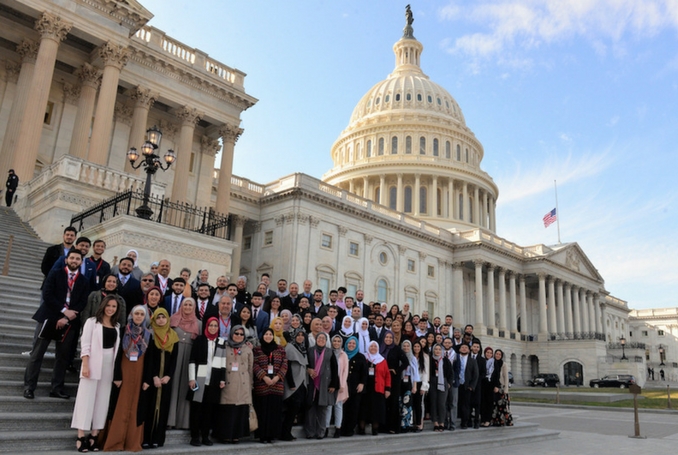 The Arab Community Center for Economic and Social Services is the largest Arab community non-profit in the United States. They have 11 different locations across the country, and have been operating for 47 years. Much of ACCESS’ work is targeted towards Palestine They assist, empower, and improve communities in need.

The Federación Palestina de Chile (Palestinian Federation of Chile) is a community collective in Chile which represents the Palestinian community in Chile, the largest one outside of the Middle East. The Federation also works towards emphasizing the relations between Chile and Palestine, as well as promoting human rights around the world - with a focus on Palestine. At the same time, the Federación Palestina de Chile works towards the development and continuity of cultural identities and relations between Chile and Palestine.

PCRF is a US-based organization that was established in 1991. They aim to address the medical needs of Arab children in the Middle East. They are working towards improving the fundamental defects in Palestinian health services in Palestine and Lebanese refugee camps. 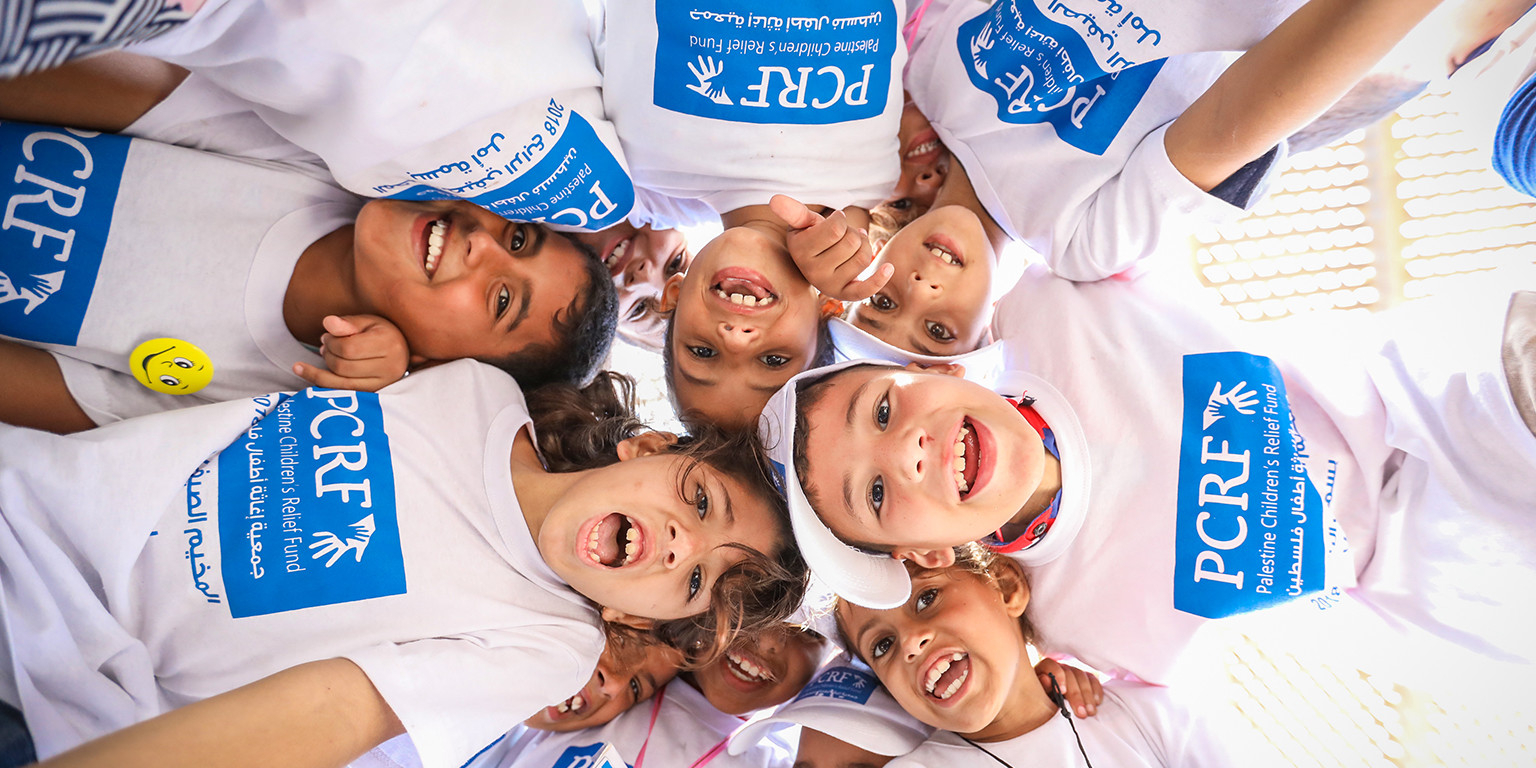 The IPSC was set up in late 2001 by a group of Irish human rights and community activists, academics and journalists who were deeply concerned about the situation in the Palestine. Their activities revolve around 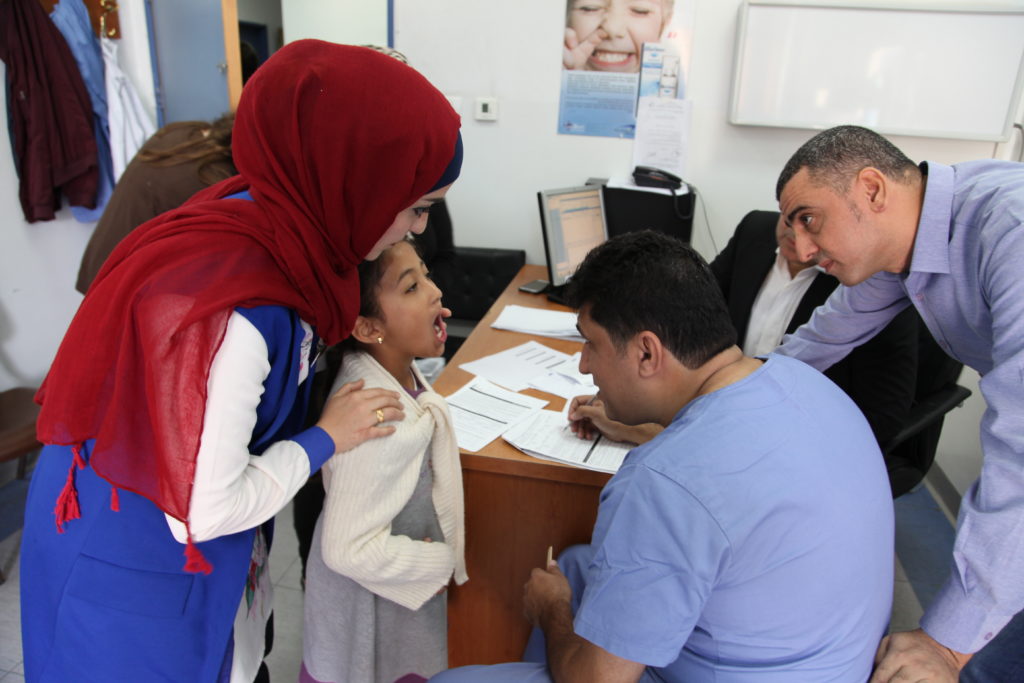 Palestine Advocacy Project is a volunteer-based  organization which creates public media and education campaigns to educate the world to the Palestinian struggle and advocate for an end to Israeli human rights abuses.

Sadaka is an Ireland-based independent, non-governmental and non-party political organization, established in 2009. The organization is fully operated by volunteers that are passionate about being part of the change in Palestine.

US Campaign for Palestinian Rights

Founded in 2012, Palestine Legal is an independent organization dedicated to protecting the civil and constitutional rights of people in the US who speak out for Palestinian freedom. They provide legal advice, Know Your Rights trainings, advocacy, and litigation support to college students, grassroots activists, and affected communities who stand for justice in Palestine.

Australian Friends of Palestine Association (AFOPA) is an Adelaide-based not-for-profit community organization. AFOPA works towards achieving a “just peace for the Palestinian people based on international law and UN resolutions.” The organization pushes lobbying efforts with local governments to take an active role, work on public awareness campaigns, and push local media to accurately represent the situation in Palestine.

What other organizations do you know that are working for Palestine? Let us know below!

How you can support Gaza during the global COVID-19 pandemic

Learn about the most innovative ways to make an impact in Palestine!