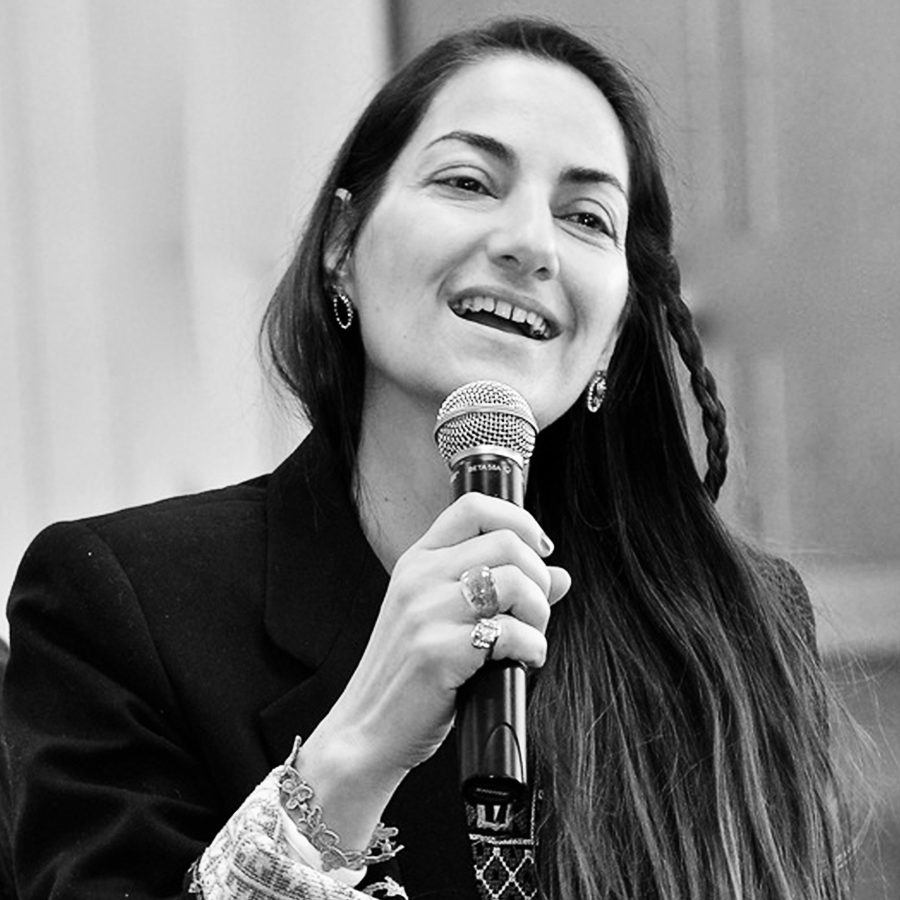 “Changing hearts and minds: the transformational power of literature”

Panel: Changing hearts and minds: the transformational power of literature

The written word has the power to change both hearts and minds. How does the transformative power of literature work? How has it been used to support Palestinian identity and rights and how might literature been used to try to negate it? What is the role of publishers, agents and publicists in this process and how have Palestinian writers been marginalized? How have Palestinian writers been able to break through despite these and other obstacles?

This panel features four Palestinian writers who will not only share personal stories that influenced their writing, but also reflect on the future of Palestinian literature.

Ibtisam Barakat is an award-winning, Palestinian-American author, poet, translator, artist and educator. Ibtisam Barakat (ابتسام بركات ) was born in Beit Hanina, East Jerusalem, and grew up in Ramallah, Palestine. She came to the US for an internship at The Nation magazine in New York City. She holds two Masters degrees, and has taught Language Ethics at Stephens College. She authors in both English and Arabic. Her work centers on healing social injustices, especially in the lives of young people and her writings exist in numerous translations.

– BALCONY ON THE MOON, Coming of Age in Palestine
(FSG/Macmillan, October 2016.)